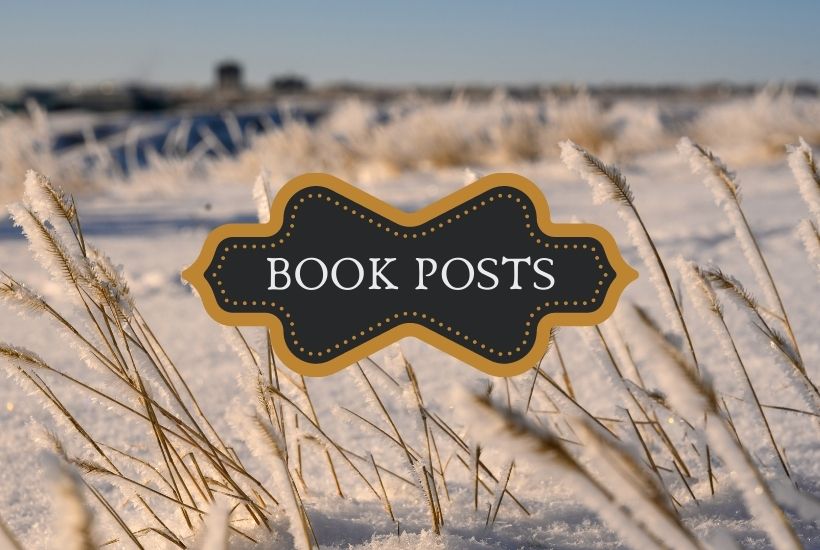 Want to read more in this series? Make sure to subscribe to the newsletter using this form and connect with the author.” Welcome…
END_OF_DOCUMENT_TOKEN_TO_BE_REPLACED

Want to read more in this series? Make sure to subscribe to the newsletter using this form and connect with the author. Welcome…
END_OF_DOCUMENT_TOKEN_TO_BE_REPLACED

An aura brightens the dark staff room and wakes Rhanji. The doctor gasps upon his rush to consciousness. He had dreamt of skin: skin as blue and translucent as water in Nanni’s dyeing vat: cadaverous, pallid, with indigo residue. In the last moments of the dream, the flesh had melted into a liquid in which Rhanji began to drown. In that blurred place between slumber and reality, he’d thought the fluorescent light was the sun as seen from under the sea; the girl in the centre of the glow, an angel.

A Mother’s Day Special, from the mothers of Always Brave, Sometimes Kind 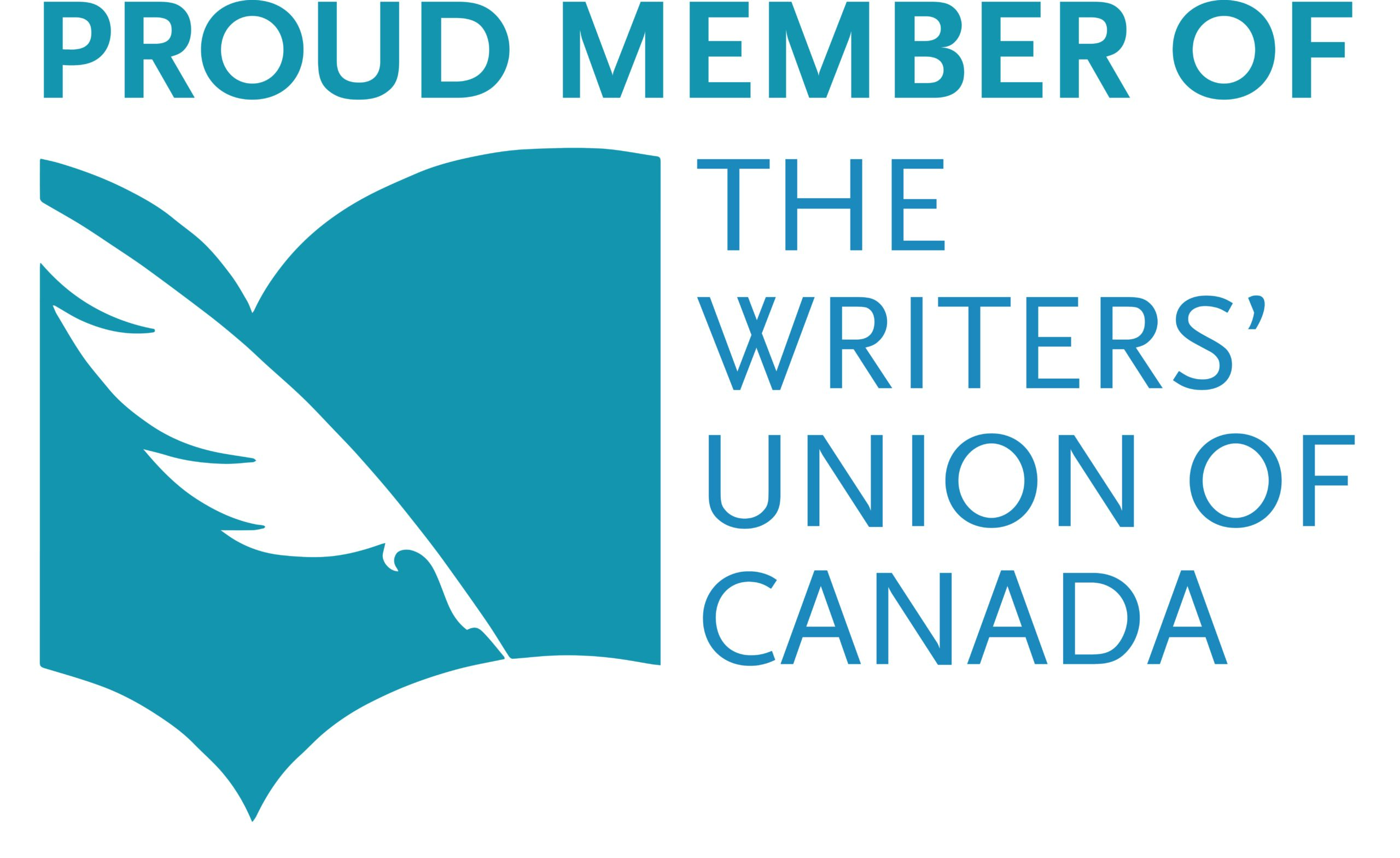