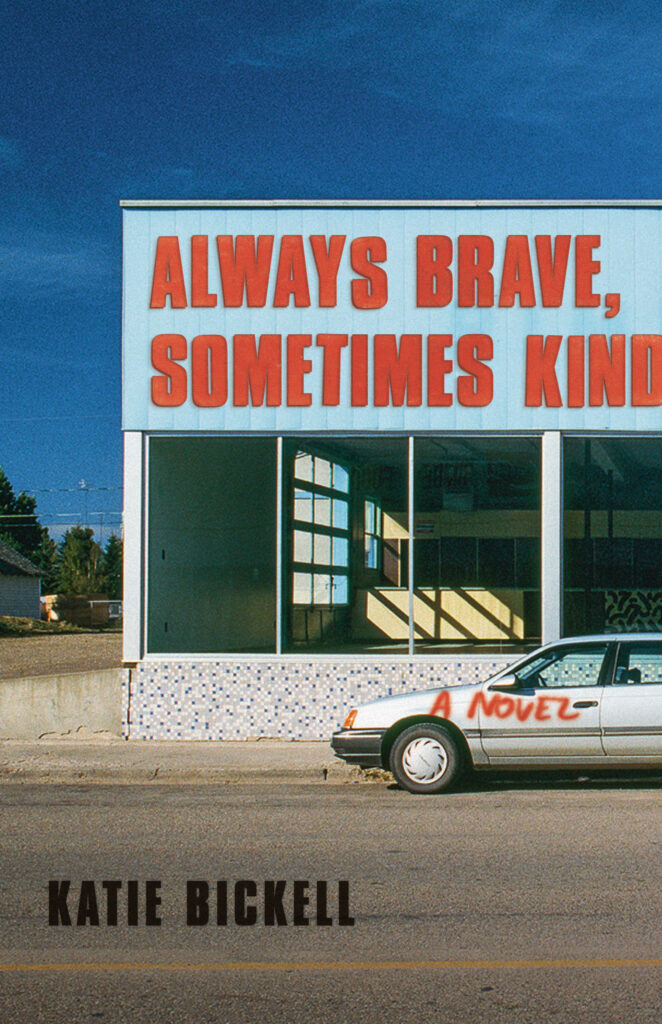 We meet a teenage runaway who goes into labour at the West Edmonton Mall, a doctor managing hospital overflow in a time of healthcare cutbacks, a broke dad making extra pay through a phone sex line, a young musician who dreams of fame beyond the reserve, and a dedicated hockey mom grappling with sense of self when she’s no longer needed―or welcome―at the rink.

Now available for pre-order from these quality book sellers:

A coming-of-age story, Kicked offers an unflinching and heartfelt portrayal of unexpected pregnancy as the author recounts preparing for the arrival of her first child.

Thanks for visiting my website and please let me know if there's anything I can help you with! I love to make connections with readers and can be contacted through the form on this site's contact page or at katie_bickell (at) yahoo (dot) com - Click to Connect!

That awkward moment when you run into your man wit

Covid-19 has meant change ups and reshuffling for

Where We Used to Live Years ago, when ALWAYS BRAV

“All she wanted was to be free.” - Alice Hoffm

I told Chloe she had to spend more time in nature

Today on the Blog: Excerpts on Parenting From the

Happy Mother’s Day to my mom, (AKA “Adventure

Sweet sentiments from my daughters this Mother’s

“Just as bees make honey from thyme, the stronge

I can’t think of one person who’s taken lockdo

I hear ya, sister.

One morning you put your child down and you don’